The Raw Truth: A Review Of The Core Restore Detox Program

The Core Restore program is a comprehensive 7-day cleanse intended to “detoxify” the body’s organs and restore the liver to its optimum state by supporting phase I and II liver detoxification function. It's one of the most well-known detox treatments available, providing benefits like:

The cleanse, which kicks off with a 2-day fast, consists of daily shakes and supplements. After the initial 2-day fast, users can incorporate certain foods back into their diet and eat no more than 1,200 calories a day. Some cleanse-approved foods include rice cereal with blueberries and almond milk, grilled chicken and raspberry salad, a bowl of mixed fruit, or quinoa salad.

Some of the food and beverage items forbidden on this cleanse are alcohol, bread, sugar and caffeine – things many of us consume on a daily basis. The Core Restore is a challenge, but in order to stay healthy and fit, we must challenge ourselves!

We wanted to provide our readers with honest, real reviews they can trust. Here is what our two brave volunteers, Drew and Randi, have to say! 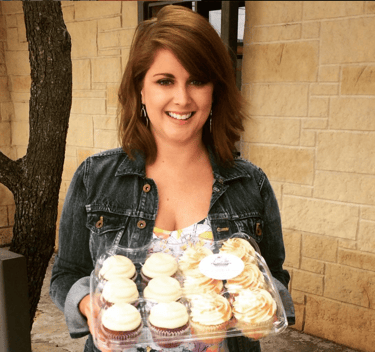 In just the past year, Drew has changed her eating and exercise habits emphatically, especially in the last few months. She counts her calories and works out four to five days a week, burning an average of 250-300 calories per workout. She also takes her dog for daily walks throughout the week.

For the most part, Drew avoids empty carbs (e.g. breads and pastas), sugary snacks like cookies, and chips. She tries to eat a salad every day, and eats plenty of fruits. She drinks a cup of coffee when she arrives to work each morning and a cup of black tea in the evening. She finds she slacks in the protein arena. In most cases, she restricts drinking alcohol to the weekends. She does allow herself a cheat day each week though.

Here’s how her body reacted to the cleanse, according to her food diary. 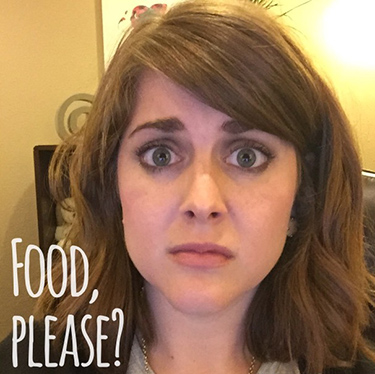 Day 2: Caffeine withdrawals and headaches persisted, but were not as intense. Lacked energy and focus. Started to feel hunger pangs. Napped a lot.

Day 3: Lost 3.8 pounds since beginning the detox; energy levels were good after being able to eat again.

Day 4: Since incorporating food back into her diet, have gained back nearly 1 pound back. Decent energy levels; only experienced minor headache once or twice during the whole day.

Day 5: Weight the same. Pleased with how clothes are fitting. Decent energy levels. Craving a cup of tea and her “cheat meal”; nervous about sticking to the cleanse over the weekend.

Day 6: Weight the same. Went out to eat, but ate a side salad, grilled chicken, rice and beans. It was not easy watching my husband devour ribs, fries and beer. Gave him the death stare when he suggested ordering the chocolate cake for dessert. That would not have ended well.

Day 7: Weight the same. Energy levels are good, but looking forward to the end of the cleanse! Exactly one week from starting the cleanse, I relished cup of tea to mark the premiere of season 5 of “Game of Thrones!” “My reward” for making it through the week.

Although the Core Restore Detox Program isn't a weight loss program, Drew lost 2.9 pounds, approximately one inch from her waist and half an inch from her hips. She went to bathroom regularly and felt energized the days following the fast.

The detox was easy to follow, but the shakes were hard to get down for Drew. She was not a fan of the taste or texture of the drink; however, they did their job.

Even though she was advised not to exercise due to the low calorie diet, Drew still worked out some days, but only performed light cardio. 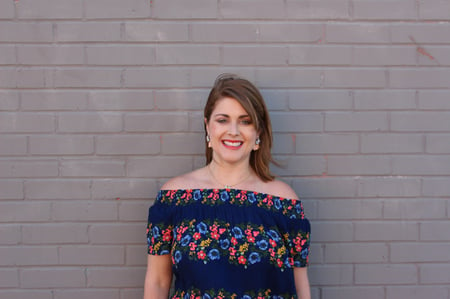 After doing this cleanse, Drew is trying to cut back on caffeine by not drinking her morning cup of coffee. She said she will continue to drink her evening cup of tea, however. She also intends to reassess lunches and be more creative with meals rather than sticking to the same-ole, same-ole bowl of soup or salad. She “experimented” with quinoa salad and was pleasantly surprised.

Overall, Drew was satisfied with her results from the detox—particularly since it only took a week to complete. She hopes it will help her overcome her mental slump and the weight loss plateau she has been battling. She also wanted to “cleanse” her body before her first trip to Las Vegas.

Her advice is to start the detox on a Friday or Saturday to spare your coworkers the scary mood swings that will ensue from the first two days of fasting. 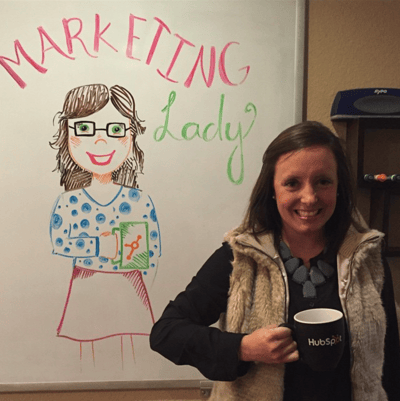 Before the detox, Randi’s diet was inconsistent and was loaded with sugar and carbs. She typically drinks at least one glass of red wine at night with her dinner. She also loves coffee to get her going in the morning. With that said, this detox came as a huge shock to her system and by the end of the week, she felt like a different person.

Randi has been out of the gym for about two months and is used to eating whatever she likes, whenever she likes. Grad school has gotten in the way, she admits. Randi is getting married soon and wanted to jumpstart her diet and “white dressercise,”  and this detox was a great way to boost her metabolism and motivation.

Randi started the cleanse on a Monday so she could enjoy the Easter weekend festivities. After the fast, she primarily ate fruit, a variety of nuts, chicken and kale.

Here’s how her body reacted to the cleanse, according to her food diary.

Day 2: Sugar headache, no energy, hard to make it through the 2 o’clock lull. I was by far my grumpiest this day.

Day 3: Sugar headache at its worst. I had no focus and no energy

Day 5: Began to focus and feel more energized throughout the day. I noticed that I felt healthier and that my jeans fit looser!

Day 6: Weekends were the hardest to stick to my diet. I cheated and had wine and salmon on Saturday night.

Day 7: So ready for Monday and chocolate! 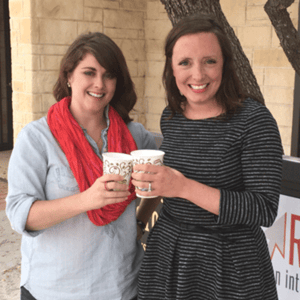 Randi lost 2.8 pounds. Although the weight loss was not guaranteed with the detox, she was pleased with her results and learned a lot. Randi had no idea how dependent she was on sugar. Her headaches lasted much longer than she expected and it was because she was used to sweet and sugary snacks, which she could not have on this diet.

On the following Monday, Randi sampled some of her go-to snacks, and it left her feeling bloated and tired. Randi also realized how little she counts her calories. Although calories shouldn’t be something you base an entire diet around, she admits she needs to be more calorie-conscious.

Randi also noticed a huge difference in her skin. By the end of the week, she had a completely clear face. “No pepperoni pizza leads to no pepperoni acne face!” Randi laughed.

Is The Core Restore Program Right For You?

Following a clean, healthy diet can be a challenge—particularly when you have so much to do and so little time in the day. For many, changing your diet can be overwhelming.

But dieting doesn't have to be intimidating, and it doesn't have to be a huge commitment. With just 7 days on the detox program, both Drew and Randi noticed a significant difference in the way they felt. After going back on their normal diets, both women said they would consider trying the detox again in the future, particularly in the weeks before special events when they want to feel their best.

If you're tired of feeling sluggish, cravings, and acne, the Core Restore Program could be right for you. Stop by Matrix Age Management today to pick up your shakes. Or schedule a consultation to receive a custom health plan specific to your goals and lifestyle.